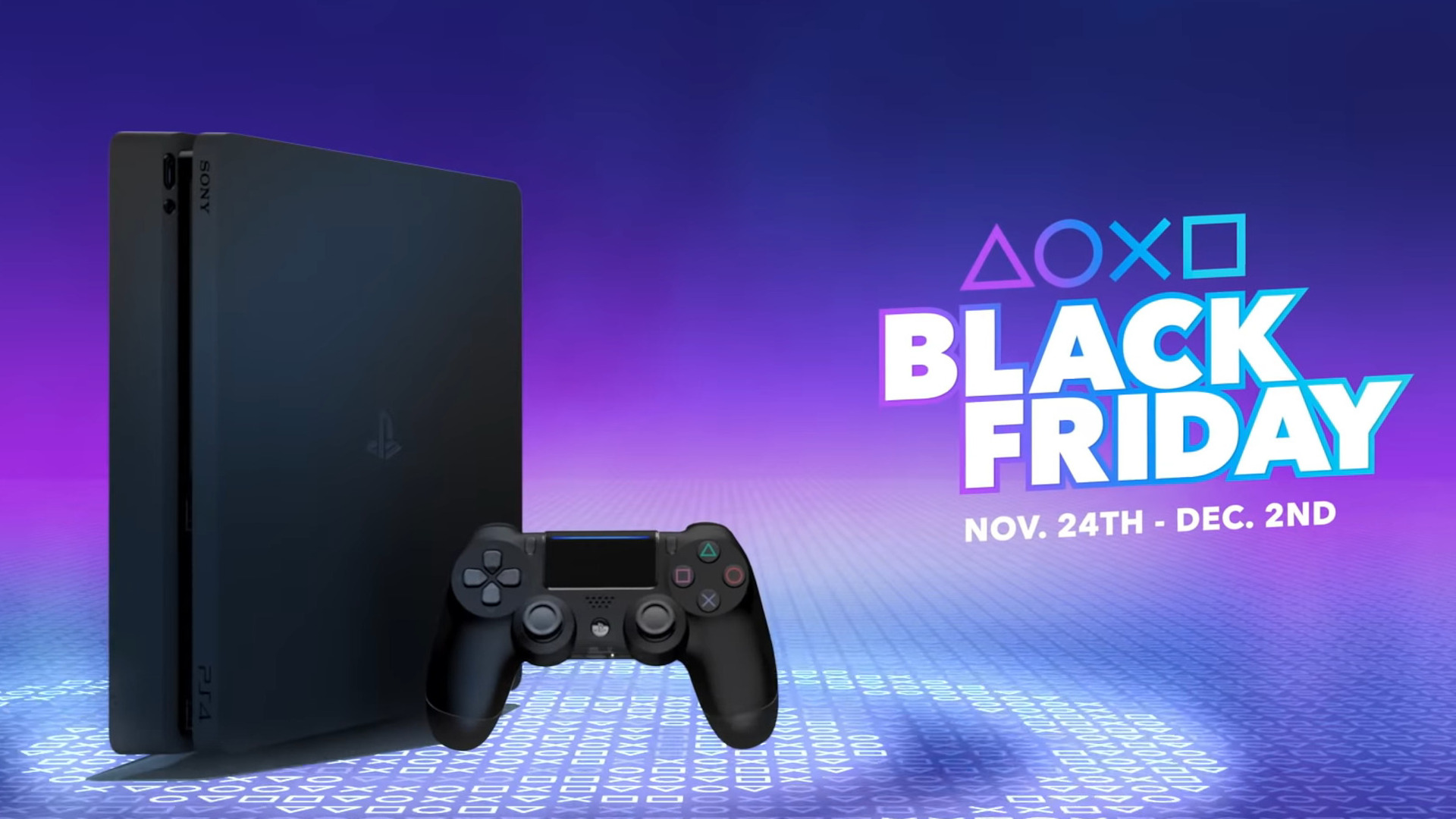 It's that time of year again. Black Friday and Cyber Monday are inching closer. To celebrate this, PlayStation has revealed their deals which will come by the end of December. These deals are live November 24 to December 2 (for Canada it's November 28 to December 6).

For starters, if you somehow still aren't on the PlayStation train, you can get on it for $199.99. The deal includes a base PS4 complete with a terabyte of storage and three PlayStation exclusive games, The Last of Us Remastered, Horizon Zero Dawn: Complete Edition, and God of War. Of course, you need to pick it up before they run out as this is a deal while supplies last.

If you want the beefier, 4K-compatible console, though, you will be able to pick up a PS4 Pro for $299.99. This one doesn't list if this bundle comes with any games though.

If you're looking to get your hands on a PSVR, Sony is pricing them at $199.99 with the added benefit of a PlayStation Camera and vouchers for five games. Those games are Skyrim VR, Resident Evil 7: Biohazard, Astro Bot Rescue Mission, Everybody’s Golf VR, and PlayStation VR Worlds.

If the previous PS VR deal didn't strike your fancy, they're also offering up a bundle including Blood & Truth and Everybody’s Golf VR for $249.99. Also, yes, the VR headset, Move controllers, and a PS Camera are included in the bundle.

PlayStation will be shaving off 25% for yearly subscriptions of PlayStation Plus from November 22 through December 2.

They are also saving you money with select PlayStation exclusives being priced at $19.99. These games include MediEvil, Concrete Genie, Days Gone, and more. PlayStation Hits are also seeing a sale of $9.99.

What are you looking forward to this holiday season? Are you going to take advantage of Sony's Black Friday and Cyber Monday deals or do you have everything you want?