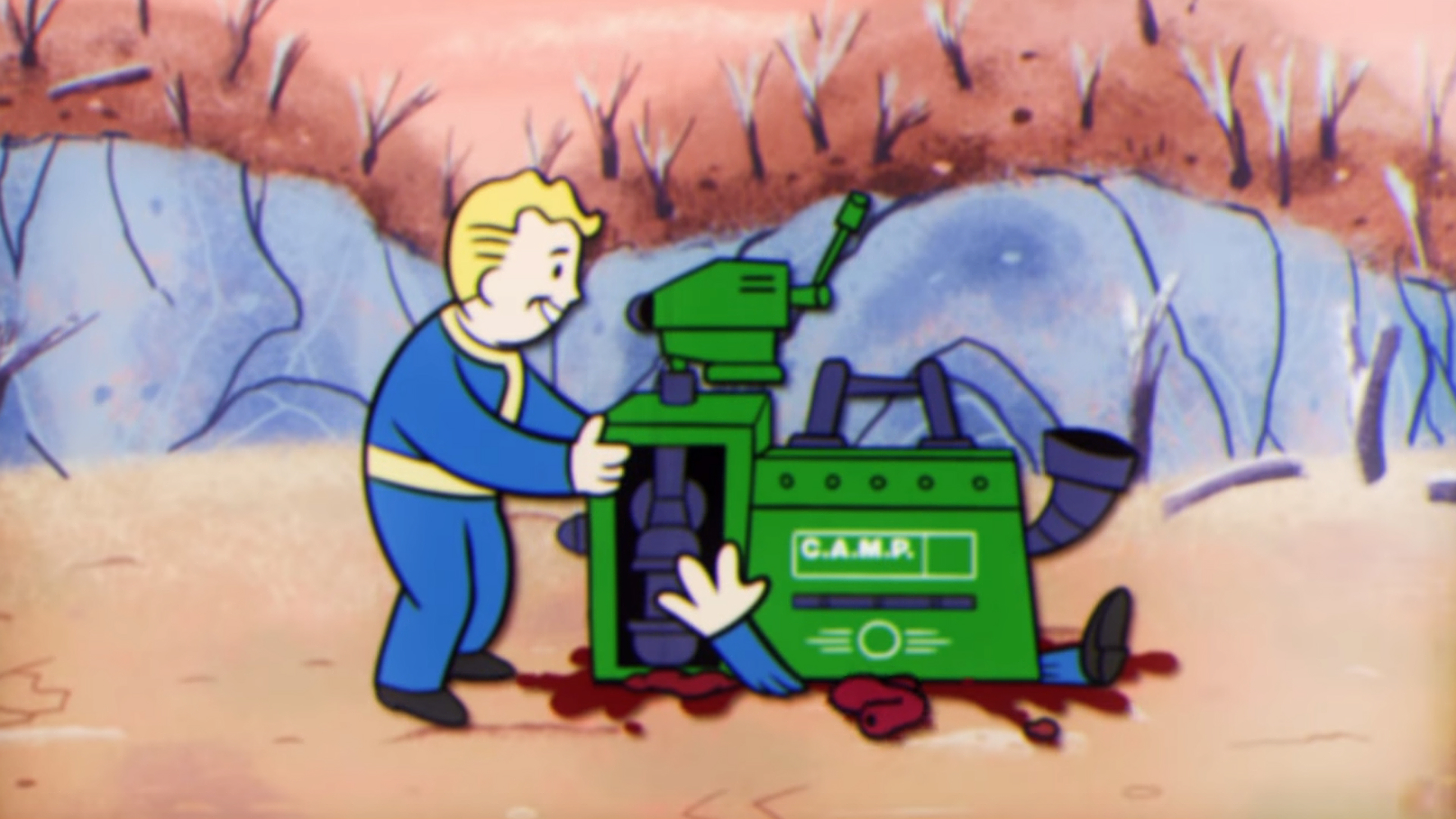 Bethesda is breaking a promise when it comes to the Atomic Shop. Recently, the company behind the major financial flop, Fallout 76, released another announcement which - in part - detailed the ability to purchase a new in-game item labeled Repair Kits. The reason this became a big deal to gamers was due to Bethesda's FAQ page which lists Atomic Shop as a storefront to buy cosmetic items only.

The Repair Kits, however, are far from cosmetic. They are a one-time use item that are used to repair one object in your inventory to 100 percent. There are two versions of the Repair Kits, Basic and Improved. The Basic version, which can be found by looting and trading with vendors or players, can also be bought through the use of Atoms.

Basic Repair Kits are single-use consumables that immediately restore one of the items in your inventory to 100% condition. So long as you have a Repair Kit in your inventory, you can use it to fix up a piece of gear anytime, anywhere, and without spending any of your own crafting materials. Once you’ve got a Repair Kit, open your Pip-boy to find an item you want to repair, hit “Inspect”, select the new “Repair Kit” option, and then leap right back into the action. You can also use Repair Kits at any workbench in your C.A.M.P., at Workshops, or those you find in the world.

Basic Repair Kits will be unlockable in the Atomic Shop using Atoms you’ve purchased or those you’ve earned for free by completing in-game challenges.

The Improved Repair Kit appears to not be sold in the Atomic Shop but is a special item planned to be given out after some special missions and achievements.

Improved Repair Kits are rare items that we plan to award to you for free as you take on various types of in-game content. As an example, you will receive them as loot when you take down the Scorchbeast Queen.

What did you think of this? Is it absolutely ridiculous or are people over-reacting?

So are they gonna be selling both versions of the repair kits or just the basic?

From what is said in the Improved Repair Kits, it appears it's only the Basic Repair Kit.

I personally can't stand when they do stuff like this, just keep cosmetic stuff in the store. Although, if they do decide to do this, make sure you don't screw with the drop rates or anything like that if they do add it to the store.

I don't like it when other games have items, weapons and other stuff you can get in-game, but they intentionally increase the grind to a ridiculous level in the hopes of getting you to spend your money on items etc in their shop.