Battleborn Servers To Shut Down In 2021 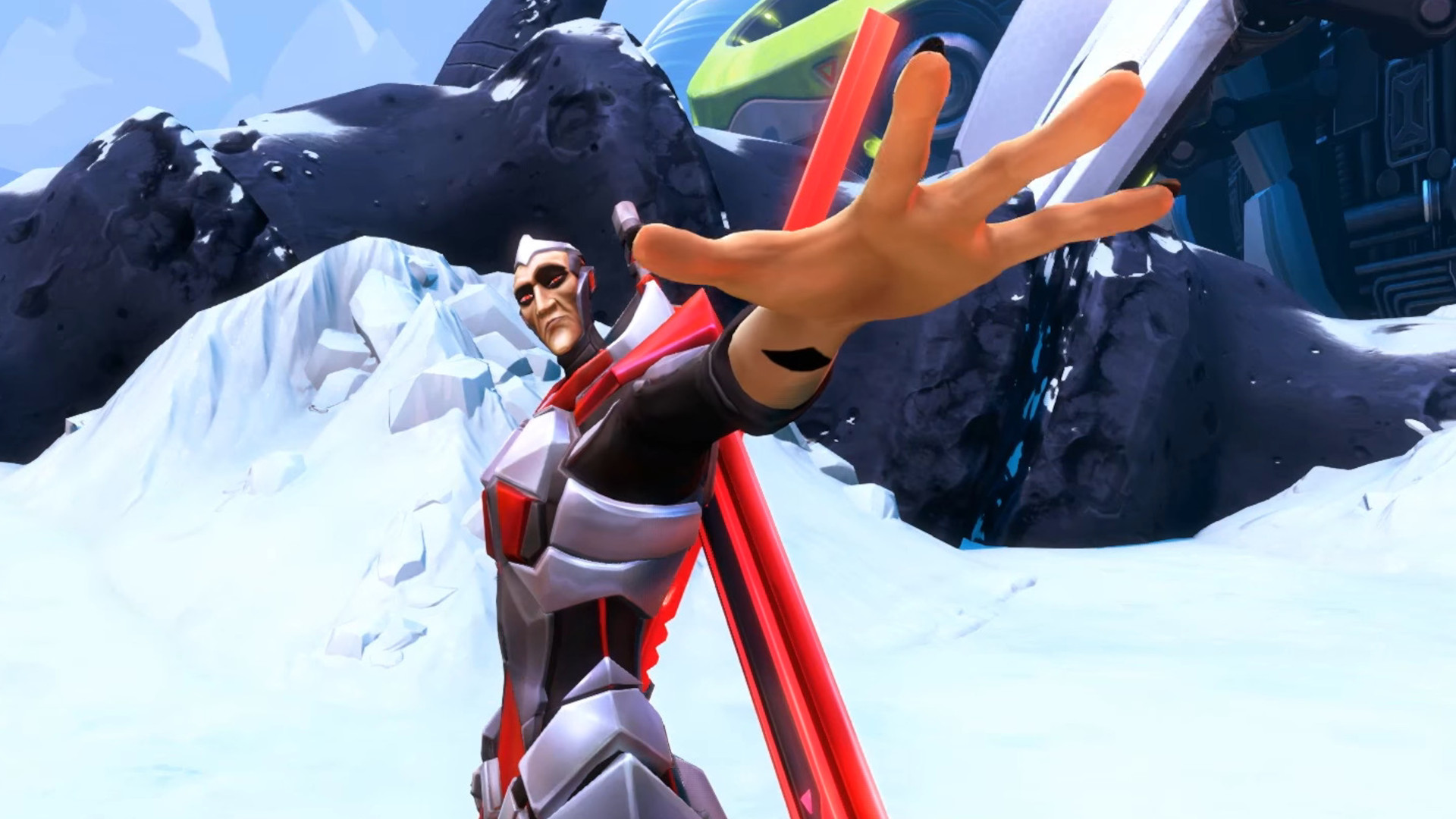 2K Games is pulling the plug on their pseudo-MMO Battleborn to focus on other projects. The game, which will be approaching its five-year anniversary by the time it goes offline, will still allow players to grind and earn Platinum through its final years. The ability to purchase its currency, however, will be cut off on February 24, 2020.

Battleborn will remain online until January 2021. After that date, all its servers will go offline and the game will be but a distant memory for those who played it. The game is already off digital stores to soften the blow to those unaware of the shutdown. This is especially true since nothing will change aside from the currency until 2021.

2K did think of everything, despite there being a solo campaign to play, the entire game will still be bricked.

Battleborn launched back in February 2016 around the time of Blizzard's Overwatch. Due to poor timing and the undeniable popularity of Overwatch, Gearbox's hero shooter couldn't compete. This was made doubly true since the game was filled with bugs and glitches. Of all things to remember it for, 2K hopes fans will remember it for giving Gearbox a break and time to flesh out Borderlands 3.