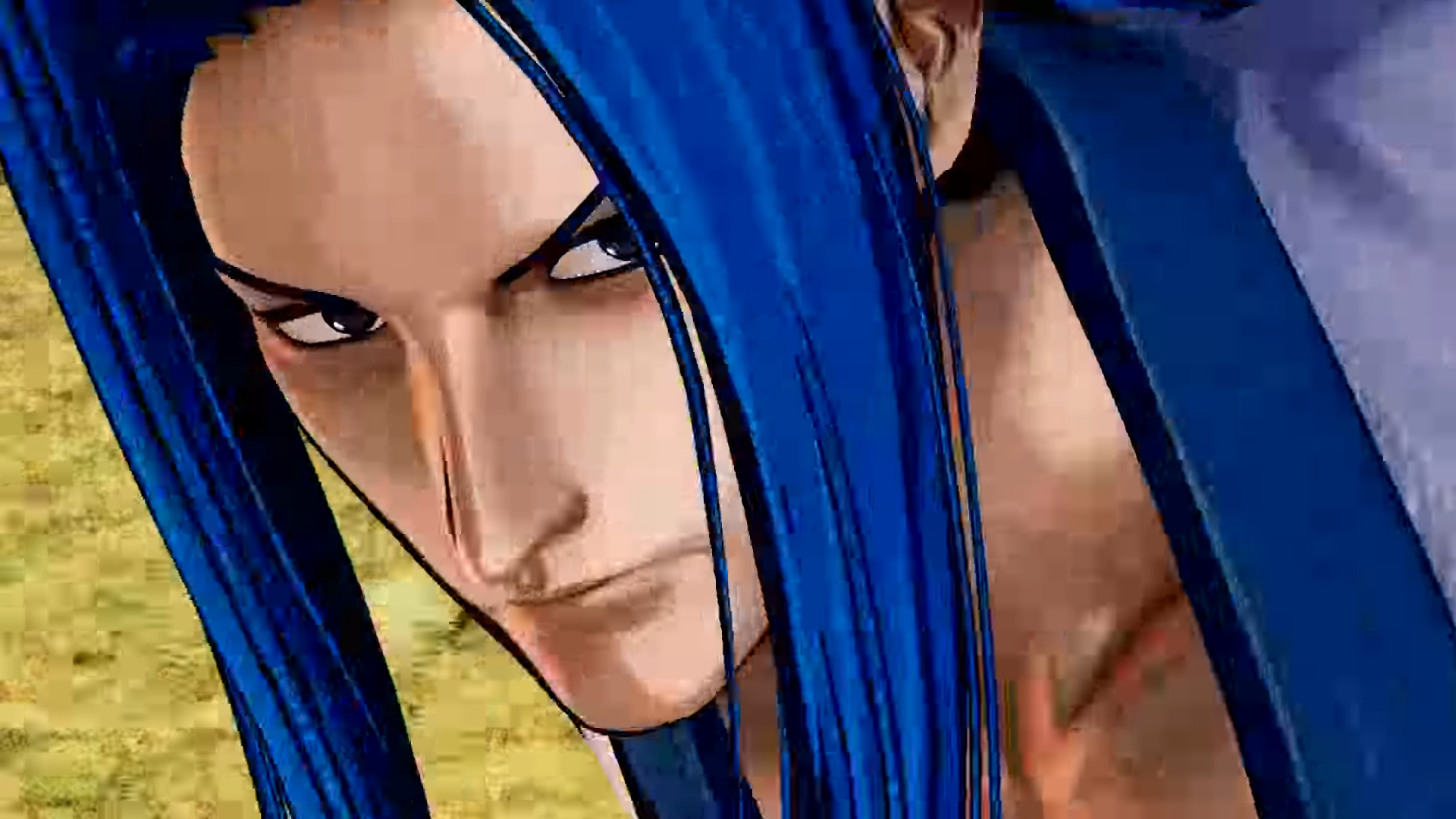 A good fighting game isn't interesting with a perfectly balanced roster. At least that seems to be the mentality of Samurai Shodown director Nobuyuki Kuroki. In an EVO 2019 interview with Kotaku, the director claimed the game would make everything "too flat" and or "boring".

I feel that if you make everything too flat in a game like Samurai Shodown, it’s going to be boring,

He did admit they may release a balancing path in the future. But, he made it clear that it wouldn't be as balanced as some may hope. He also clarified his beliefs by explaining how characters are distinguished by their personality and that even includes their strength or weakness.

There is a lot of character personality, even among how weak or strong they are. There’s going to be some balancing, but we’re never going to make it completely flat.

Another factor to take into consideration about balancing is a cultural difference, something that Kuroki noted. He claimed that players in Japan are a lot more methodical in their research and fighting. This is a stark contrast to the Western world which he claimed to be more "aggressive".

Kuroki concluded by urging players to "jump into the game" and "bring as many playstyles as possible".

I really just want more and more people to jump into the game, play it, bring as many playstyles as possible, and keep growing the community.

Samurai Shodown is available for the PS4, Switch, PC, and Xbox One.