Ancestors: The Humankind Odyssey Coming To PS4 This December 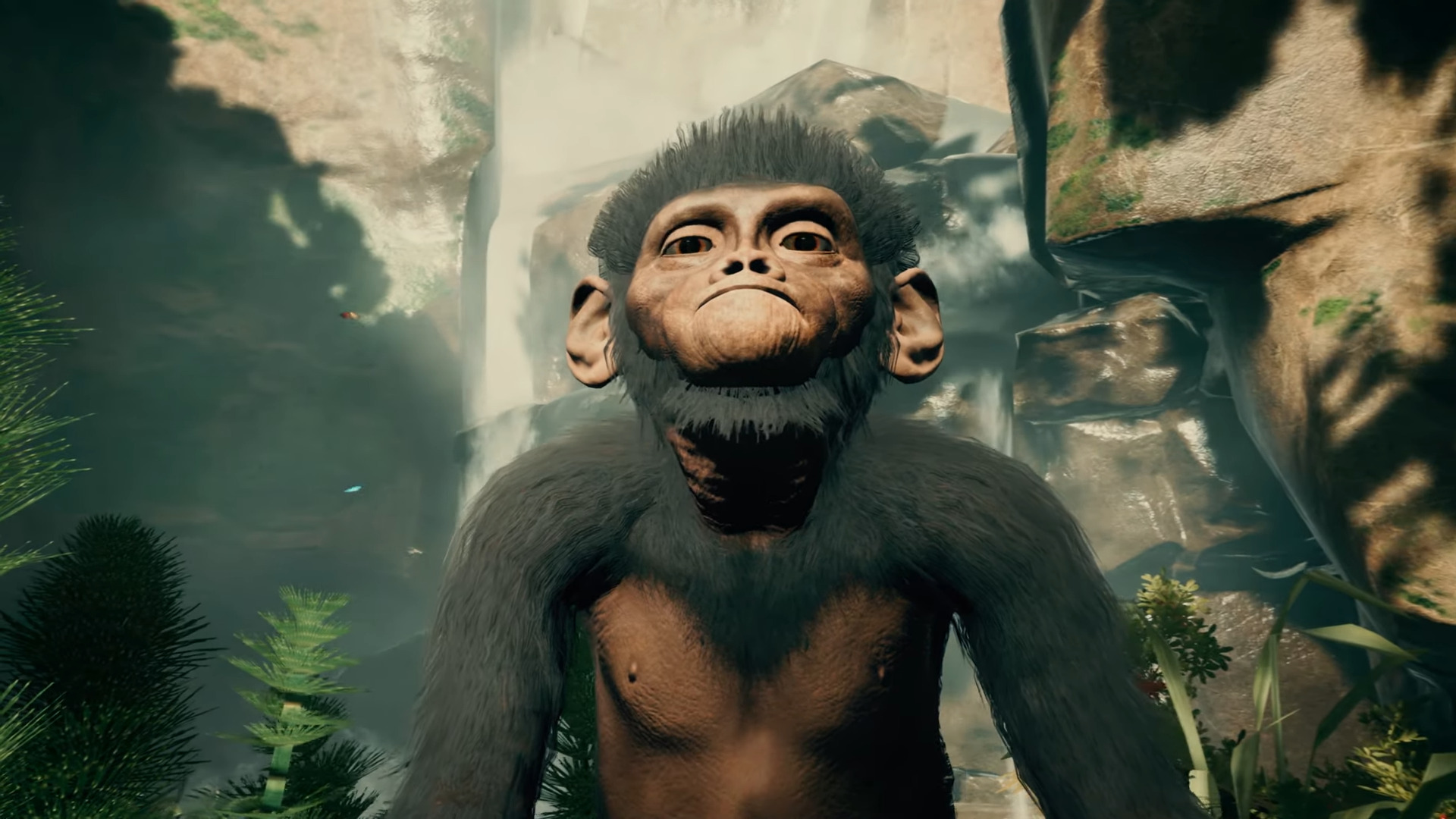 Ancestors: The Humankind Odyssey has launched a gameplay trailer a week ahead of its PC release. The trailer, which shows off some short gameplay clips, gave us a look into the attempt to make the game pretty.

The game's trailer was a part of the tail-end of Gamescom 2019. Ancestors: The Humankind Odyssey will mark the first project from its developer, Panache Digital Games. Some may have learned of the game due to The Game Awards last year, but it's been around the field for quite a bit longer than that.

The original announcement was during Reboot Develop back in 2014. Though, after that, it wasn't as active, but in a turn of events, the game was brought back to the spotlight thanks to 2018's The Game Awards.

What do you think of this announcement? Are you going to pick up the game or let it pass?