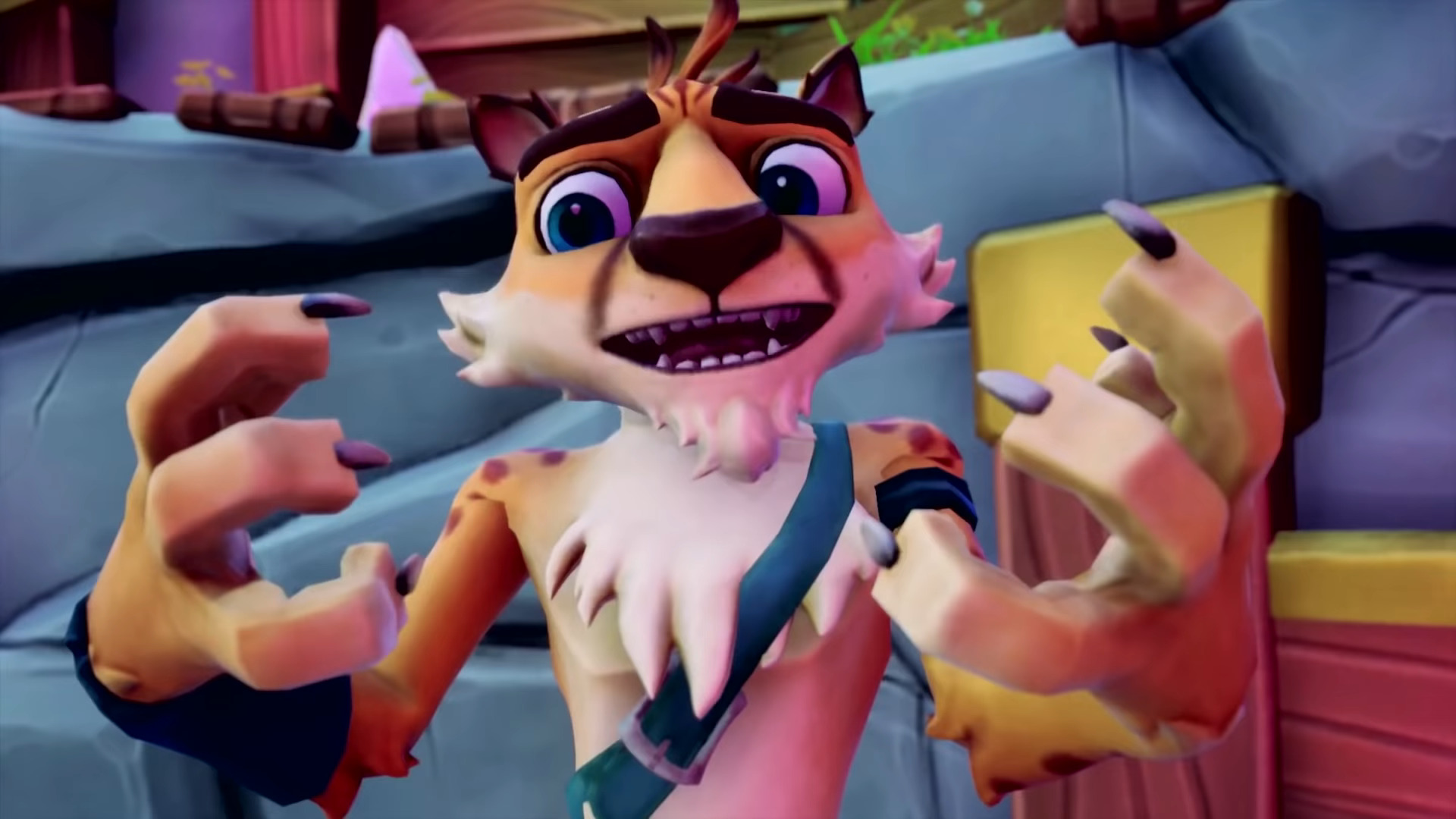 It would be outlandish to claim that Crash and Spyro's triumphant return to the gaming market was a failure. The games net a decent sum of cash with the now-grown-up generation of gamers who are seeking that feeling of nostalgia. With that in mind, Activision has shown interest in remastering other properties as well.

As you may imagine, Crash Team Racing Nitro-Fueled has been getting stellar reviews and strong sales. This is in tandem with the N. Sane Trilogy garnering over 10 million copies sold.

Kostich has attributed it to the "enduring nature of the franchises". He then went on to reaffirm that there are growth opportunities for both Activision and the game franchises. He closed off the sequence by mentioning to "stay tuned" for remakes of other franchises.