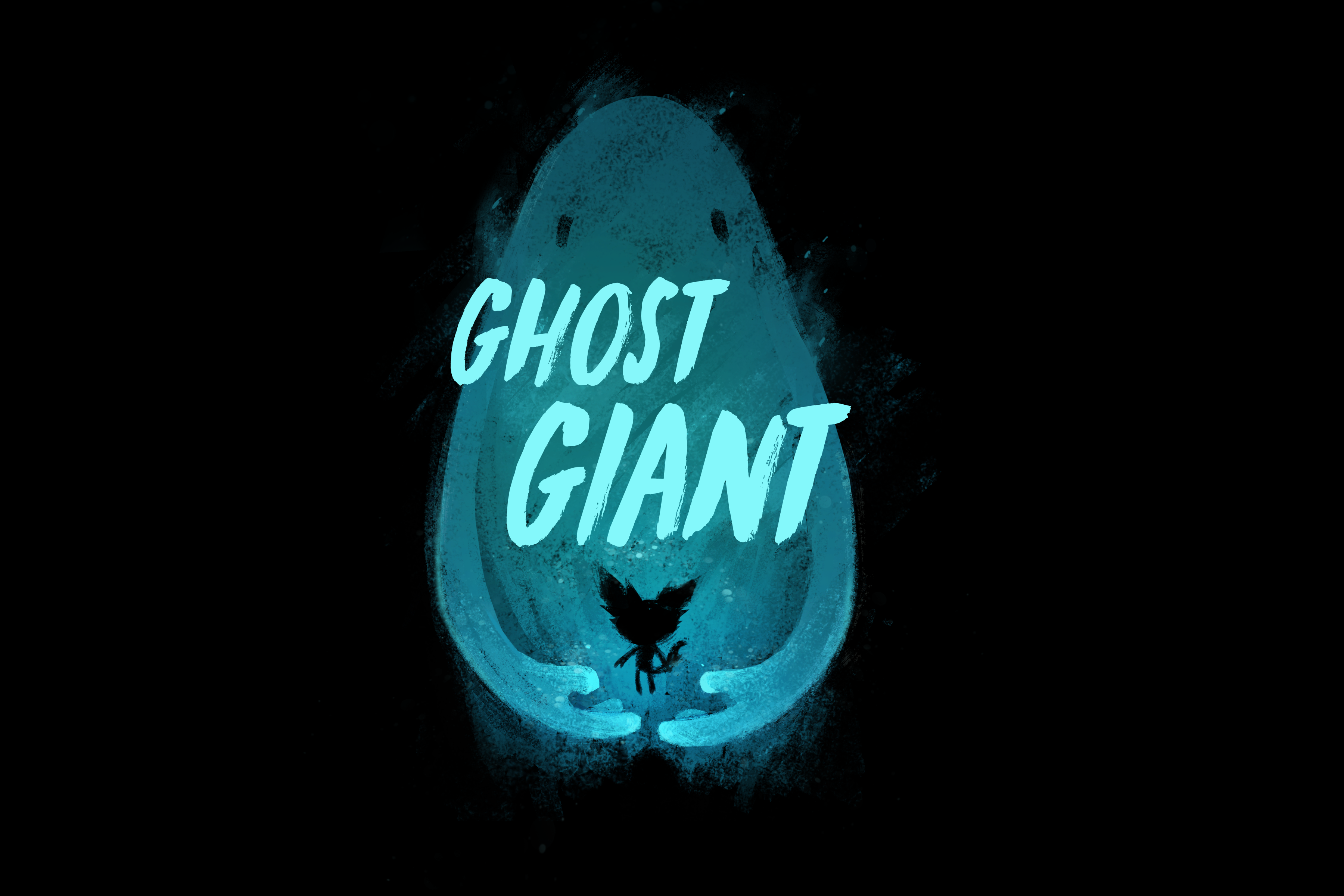 If there is one thing VR is good at, it’s immersion. The ability to feel like you are in a virtual world gives some really cool opportunities when it comes to game interaction. Scale in particular is fantastic. This immersion can also help with storytelling. Ghost Giant takes full advantage of that to tell a story that is charming, imaginative, and touching. I started out playing a game that was full of charm and was surprised to find it came with a message that hit close to home for me. It covers some fairly substantial emotional issues. Ghost Giant tells a great story that unfolds in a very engaging way and if you have a PSVR, and you like a well told story, you should definitely give this one a go.

At the very start of the game you come across Louis LaFleur, a young anthropomorphic cat, crying at the water’s edge. After frightening him a few times, he comes around and you both become fast friends. From here your adventure together begins as you have the ability to help him in ways normal people cannot. It starts out as a charming tale of a boy and his giant ghost friend that quickly turns into an emotional roller coaster.

Ghost Giant touches on some fairly heavy issues under all the cardboard diorama cutouts and cute animal people. Let’s just say I wasn’t prepared to tear up inside my headset. Louis has a lot on his plate and I couldn’t help but feel sorry for the little guy. Your reason for existing as a giant ghost comes into play in a clever way as well. To top it off, the voice acting is very convincing and brings out the emotion. I could get more in depth but it would ruin the effect. Let’s just say that the story is definitely where Ghost Giant shines. VR or not, the story is what makes this game worth it.

Most of the charm of Ghost Giant comes from the environments that surround you. This game has a great aesthetic. It looks like it was built out of cardboard by hand. I immediately thought of Tearaway but with less paper and more cardboard. There are even tacks holding things together and it reminds me of a set piece at a theater. This stylistic approach makes it come to life in a very charming way. The level select screen shows each level as a small diorama that you can look at up close.

There's also a great use of light when there's an important segment of the story. The lighting in the entyire level will dim except for a spotlight shining down on the characters that are progressing the story. Similar to a play at the theater. Sometimes the environment will shift to bring the conversation closer to you. When this focusing of the the story happens you can't interact with any other objects although you can still move. It's a neat way to bring your attention to the story of a game that generally has you messing with any and all objects around you.

In Ghost Giant, you play as a giant transparent being, a literal giant ghost. Although you can only see your arms (each controlled with a move controller), you stand way above any of the characters. The sense of scale that VR does so well works wonders here. Grabbing objects and looking down on characters is very satisfying in this way. You can also poke things and see what kind of reactions you get. Touching people is particularly entertaining since they react to it, wondering what just happened.

As far as playing the game, Ghost Giant doesn’t do much new in the VR arena. You don’t have to move around much and it’s entirely possible to play the game sitting down. Each level places you in the middle of a town or forest with things to interact with on all sides. While you can turn your actual body, the X and O buttons turn your in-game body. And you’ll have to utilize this function to fully take part in each area. You may lose control of your arms when you turn too far and accidentally put yourself in between the camera and the move controllers.

Typical mechanics such as picking up and throwing objects are pretty par for the course. There are quite a few things to interact with and half the fun is exploring the environment. While there are normal objects that you can pick up and play with, the important ones are denoted by having a brass coloration on them. These usually look like handles or knobs and it quickly becomes apparent that these parts are the ones you need to pay attention to.

Some of my favorite moments are when you get to take a look in the houses. The environments are really neat and it looks like someone does live or work in these buildings. Being able to lift off a chunk of the roof, turning a house around and looking in the wall that is cutaway, or pulling levers to lift up buildings are all very satisfying.

There was only one issue I had and that was during a section when I was supposed to paint with a brush using various colors that were found around the area. The brush was very unstable and would regularly start flinging itself around erratically when I would try to hold it. It was only a minor hiccup though and did not interrupt any kind of progress.

Find all the Goodies!

All this exploration doesn’t go unrewarded either. Not only does exploring progress the story, you can also find collectibles hidden in each level. Most levels have you collecting hats, finding a pinwheel and a caterpillar, and trying to shoot a basketball into a basket. The latter of which will most likely give you the biggest challenge. Well, it did for me. Apparently I’m not very good at throwing precisely in virtual reality.

Ghost Giant ended up being a much more immersive story than I expected. VR or not, it tells a tale that many of us can relate to and is very touching. It focuses on a character with child-like innocence all while dealing with some pretty adult issues. It’s playful, charming, and touching. It won’t wow you with the VR experience if you’re used to that, but it does use the mechanics effectively and really engages you with the scenes unfolding below you. Ghost Giant will only take a few hours of your time to complete. And in this case, that’s definitely not a bad thing. It felt complete to me when I finished. I wasn’t disappointed or wanting more. It told the story it needed to tell and I was left feeling very satisfied. Ghost Giant is a neat experience and if you have PSVR, definitely pick this one up.

A small sidenote, if you're like me and still like to collect physical games, this one is available at retail stores. They were kind enough to provide us a retail copy which is what this review is based off of.